The MA&G (nicknamed "The Magnolia Route") is a fictional Class 1 railroad which runs from Chattanooga, TN to Houston, TX with branches to Mobile, AL and New Orleans, LA. The modeled section represents the mainline run south of Hattiesburg, MS to New Orleans. The MA&G meets the Southern Railway and the GM&O at Slidell, LA and uses their shared trackage across Lake Pontchartrain into New Orleans. In exchange, these two railroads have running rights on MA&G track between Slidell and Mobile, AL. The layout is located in a 14 x 32 foot building which has actually been moved once! The lowest level, which is 30 inches from the floor, is strictly for staging and has 30 tracks with a wye (see track plan below). The second level, which is 40 inches high, represents the mainline run through rural southern Mississippi to the Pearl River and features two fictional towns (Wharton and Edna), a sawmill complex, three major bridges and a farm. The run between Edna and New Orleans is located "in the helix". I decided to take advantage of the dead time spent in the helix to represent these miles of unmodeled mainline.  It also serves to soften the transition between the rural and urban areas.  The upper level, which is 58 inches from the floor, represents the terminus of New Orleans.  Wanting to showcase the primary "rail-serviced" areas of the city, I chose the Central Business district, waterfront warehouses, and Union Passenger Terminal with its support facilities, to model.

The Magnolia Route has been featured in numerous publications and productions.  The original 12 by 13 foot version of the MA&G was featured in the April 2005 Model Railroader. I have also written articles which were published in both Great Model Railroads 2007 and Great Model Railroads 2013 as well as the cover story for Model Railroad Planning 2014. I have had several photos of the MA&G appear throughout three different Walthers catalogs, including a second place win in the 75th Anniversary "Magic of Model Railroading" contest and a first place win in the 2014 catalog. Other photos of the layout have appeared in Tony Koester's books on Scenery Design and How to Kitbash Structures.  More recently, I was chosen to appear in Kalmbach's "Art of Model Railroading" calendar for 2016.  By far my most thrilling recognition was being the subject of Volume 56 in Allen Keller's "Great Model Railroads" DVD series!  As a member of the South Eastern Region (SER) of the NMRA, I have presented various clinics on the MA&G at the 2006 Convention in Southhaven, MS, the 2010 Convention in Birmingham, AL, the 2013 mini-meet in Choctaw, MS, and the 2014 convention in Memphis, TN. During these conventions I have won numerous awards for model photography and structures. At the local level, the MA&G has been featured in both newspaper and television media. 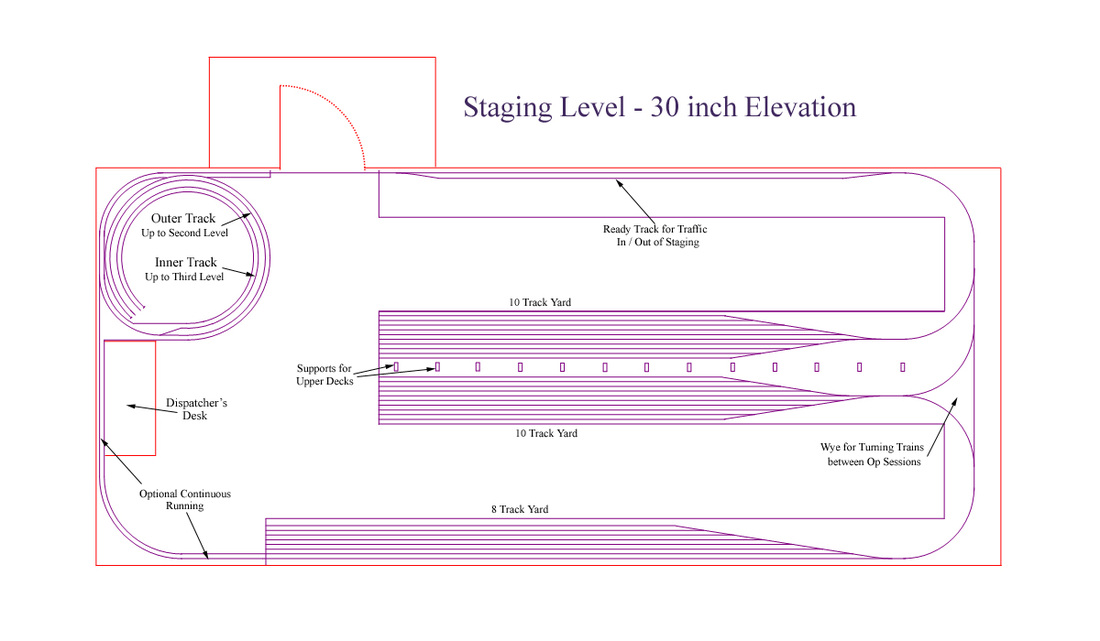